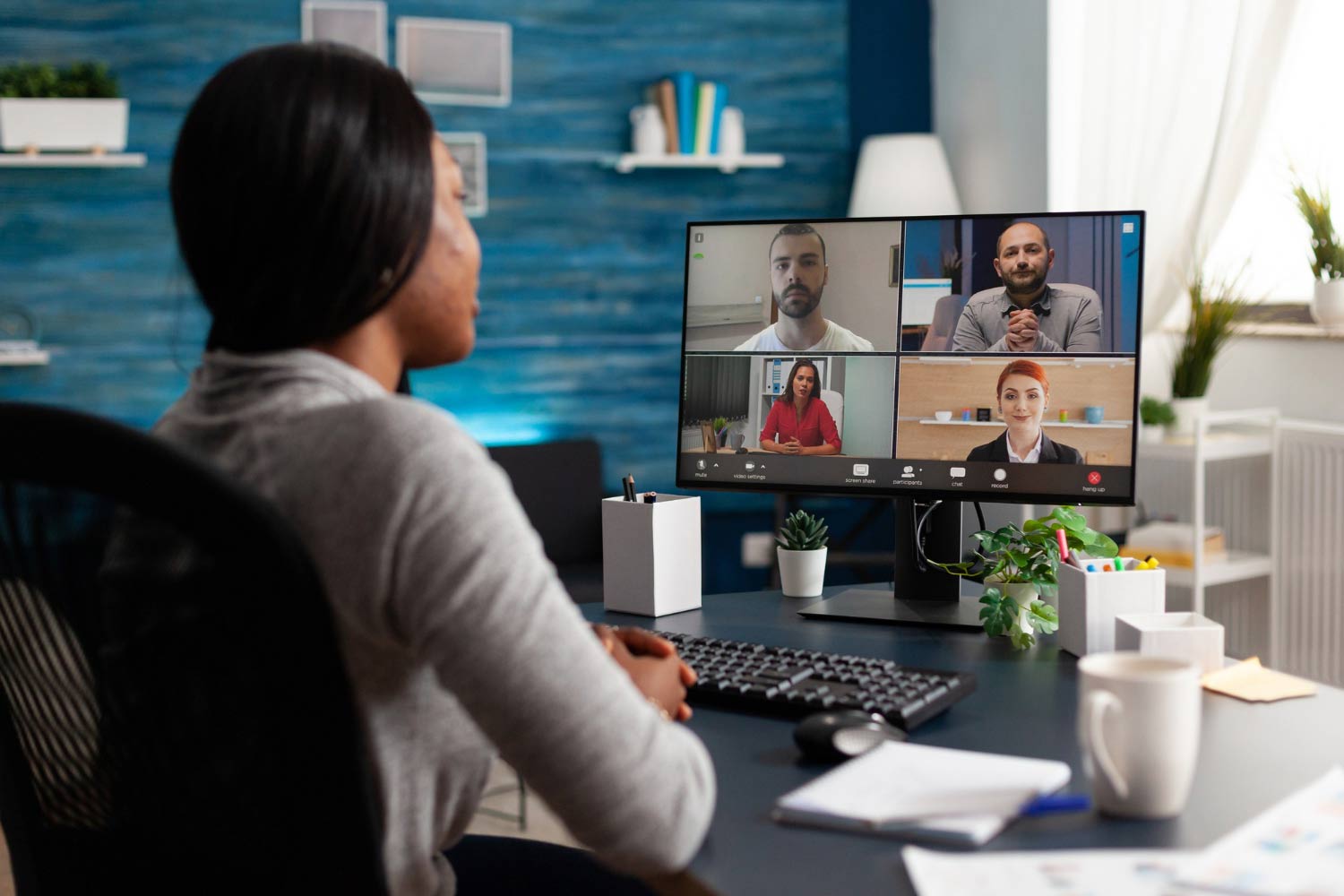 Networking is both an art and a science, and it’s a primary reason that attendees come to your event. The science of networking is a numbers game. The more people in your professional network, the better your chances of reaching your business goals. Networking events allow us to mix, mingle, and build more connections.

Networking went virtual during the pandemic, dragged along by social distancing requirements. When events went virtual, so did networking. That presented big challenges for event managers, who struggled to make their online events just as engaging and interactive as an o-site gathering was. Fortunately, we have some tips that can help. Here are some virtual networking event ideas to give your target audiences what they’re asking for.

The best virtual networking ideas allow event planners to re-create the natural in-person interactions that typically happen at an on-site event. Even if you have the best platform for virtual events, there are still limitations to how you can get people together in the cloud. Here are a dozen great virtual networking event ideas that will help you facilitate these exchanges, keep your attendees engaged, and give them their money’s worth. 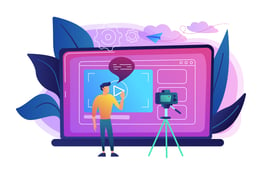 Big changes have happened to the event planning community in a world shaped by COVID. Event... 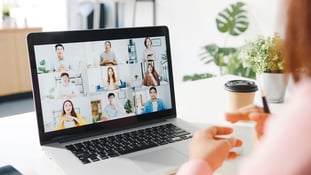 According to Forbes, in March 2020, all of the major U.S. in-person conferences understandably...