Why Over the Top (OTT) Video Streaming Is Beneficial 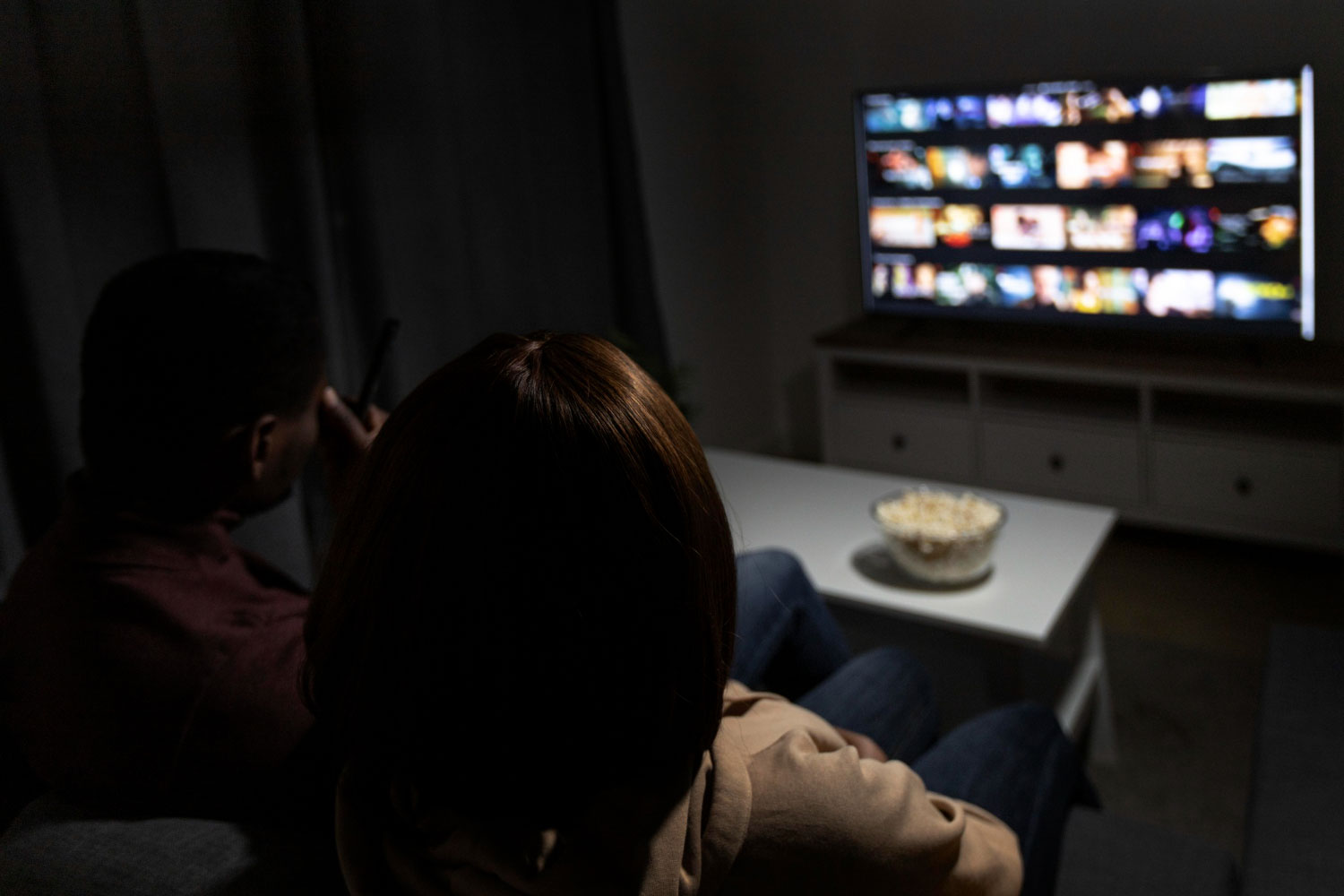 Our growing focus on streaming is over the top. (Pun intended.) Over the top (OTT) video is a category of entertainment that streams over the internet. It’s different from cable, and the numbers show us that more people than ever before are cutting the cord that ties them to expensive bundled services. This blog will look at what is OTT streaming and the trends that show it’s coming to a digital device near you very soon—if it hasn’t already.

Over the top video services stream over the internet. You can access these services through a computer but also through a web-enabled television or internet-enabled hardware, such as Apple TV or a Roku.

Most OTT streaming solutions have their own website where you can log in to the internet and pick your viewing selection. That convenience of being “on demand” is what has most of us hooked on over the top video.

Within the OTT video service space, some providers offer transactional video on demand (TVOD) where the provider rents or sells television shows or movies one at a time. Apple TV and Amazon Prime Video are two examples of this service at work.

OTT streaming services like Netflix follow a subscription video on demand (SVOD) model and have done so since around 2013. Hulu followed in 2007 but increased their revenues by selling commercial advertising. Back then they primarily offered reruns of broadcast television series, at first from NBC but also others like Fox and Showtime over the years. In 2011, the company added its own original content.

We should also mention Amazon Prime under the SVOD model. Amazon evolved to offering Prime service, for faster package delivery but also a bundled OTT video subscription. Following in the footsteps of Netflix and Hulu, they offered their first original series in 2013.

How Popular is OTT Streaming?

Over the top video really took off with the sharp growth of Netflix in 2007. Today there are more than 167 million subscribers and the OTT video provider has grown from showing old movies to developing original content that is both very popular and very well done. Netflix became a huge disrupter to the television industry, forcing traditional cable companies to change how they run their companies.

As illustrated by Netflix, OTT streaming services lets customers watch a movie or TV show on any digital device. That element of watching something when and how you want it without being stuck to a schedule was a big attractant for consumers. There are no commercials on Netflix, although OTT video services from providers like Hulu have them.

Investopedia says that 21.9 million American households have canceled cable and gone to OTT streaming. They’re predicting the number will reach 34.9 million by 2023. That will leave 72.7 million people still subscribing to cable by 2023.

But Netflix has its own competition from Amazon, Disney, Google, and Hulu now. Interestingly, in addition to disrupting traditional cable, Netflix became a pioneer in other ways. Some of the most critically acclaimed series over the past few years came from original Netflix content.

The latest statistics show that the market for OTT video is staggering:

Why is OTT Streaming Beneficial?

Disruption in any industry usually benefits the consumer, and OTT video is no exception.

According to Business Wire, the average U.S. household spends $1,141 annually on their cable and internet. In 2020, the data showed that the average American household’s cable bill annually was higher than all of their other utility bills combined.

Here is the approximate monthly average in the U.S. by utility bill:

Conversely, the average American now pays about $47/month for streaming services online. This cost reduction is beneficial to the average consumer for obvious reasons. But it’s also the on-demand element of over the top video that’s so appealing. OTT video services allows consumers access to a wider variety of content that’s easier to access whenever you want it. That puts the power of this medium in the hands of the customer and this is transforming the entire industry. Today, it’s spawned “cord-cutters,” who replaced their high monthly cable subscription with OTT streaming. But it’s also created a new class of consumers called “cord-nevers.” Cord-nevers have grown up on digital content and see no need for traditional cable.

The industry-shaking change fueled by OTT streaming is also being felt behind the scenes within the OTT video industry. These providers use the internet to not only offer content but also to use powerful data analytics to more quickly respond to audience trends. There is a treasure trove of data inherent in internet content consumption and OTT streaming providers can use that information to immediately respond to the wants, needs, and priorities of their customers. This, from a consumer perspective, makes the service more beneficial. It’s a winning strategy, too, from the perspective of the OTT streaming services provider who can tailor their content in a way that retains more of their subscribers for the long term.

For the platforms that offer traditional advertising, OTT video and the data it can capture allows them to tweak their commercials to fit a very precise audience. Some OTT video platforms even allow you to select your ad preferences based on your interests. This interactivity in content benefits both the OTT streaming platform and its subscribers.

Video content solutions providers like Onstream Media offer the technology backbone to fuel your OTT video offerings. We understand the benefits of OTT streaming services for our clients and can help you set up a diverse offering of audience friendly on demand online content. Talk to us today about over the top video and how it could produce a steady revenue stream for your business. We can help you monetize your content and build your brand. Contact us.

What Are the Benefits of a Pay-Per-View Live Stream?

A pay-per-view live stream is a video hosting service that allows anyone broadcasting an event to... 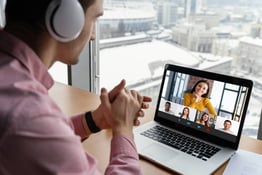 How to Improve Stream Quality with Hive Streaming

If you’re wondering how to improve streaming video quality for your business, it’s time to check...